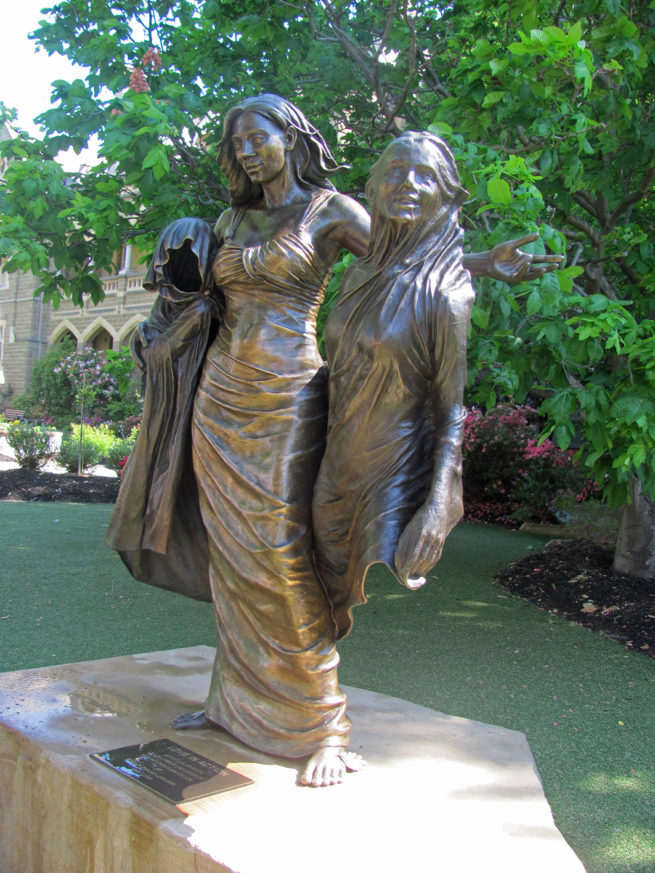 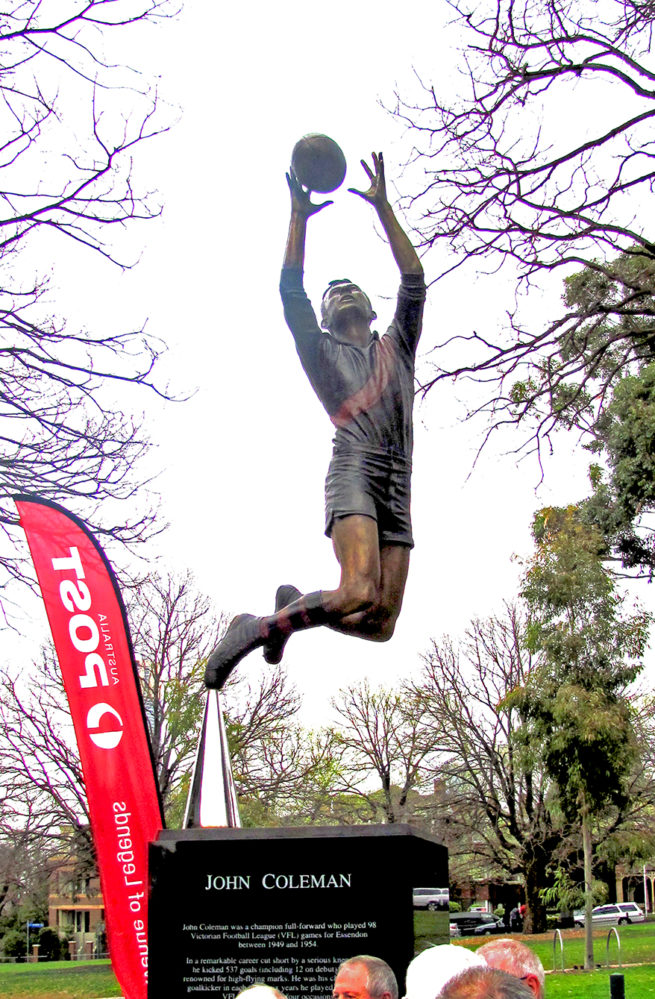 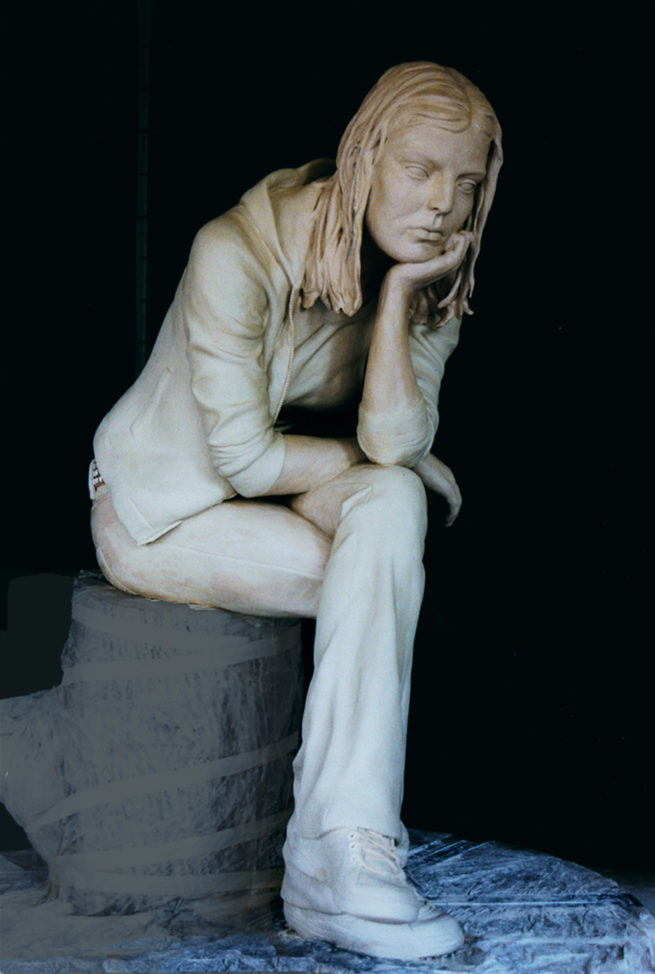 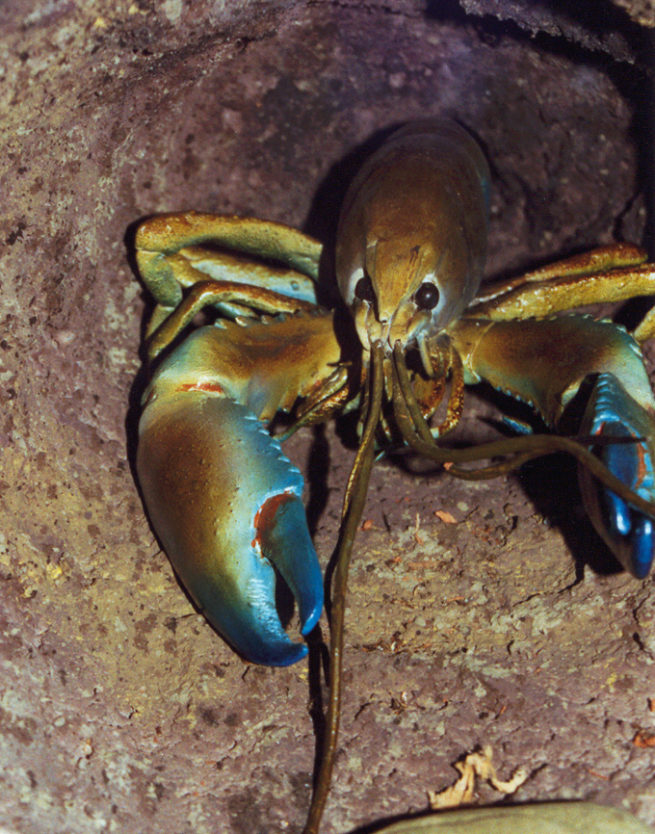 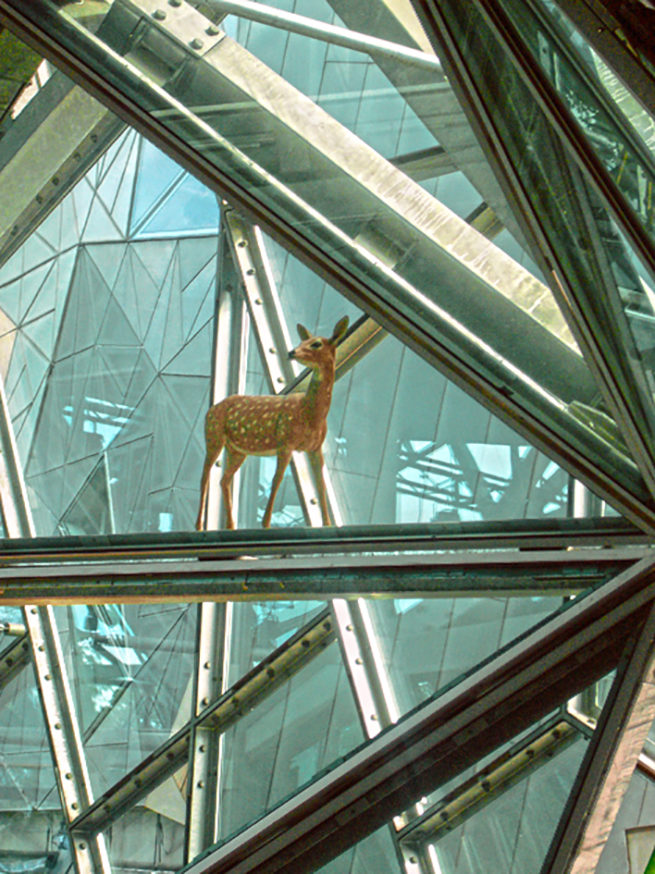 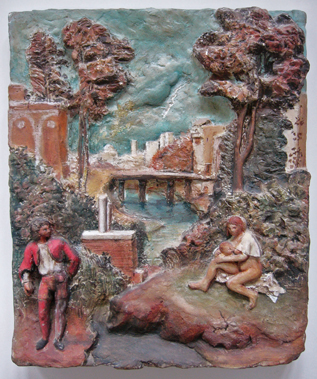 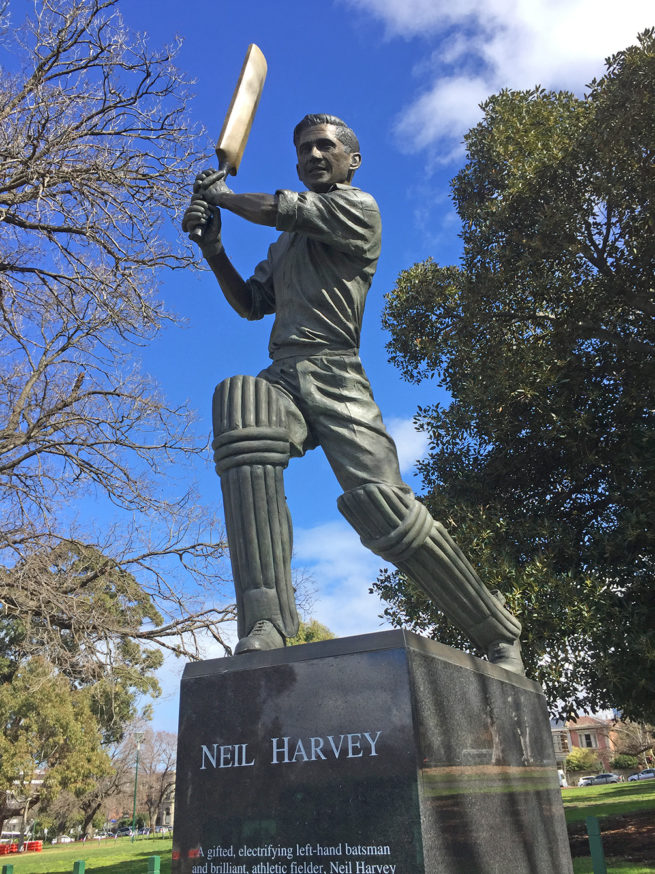 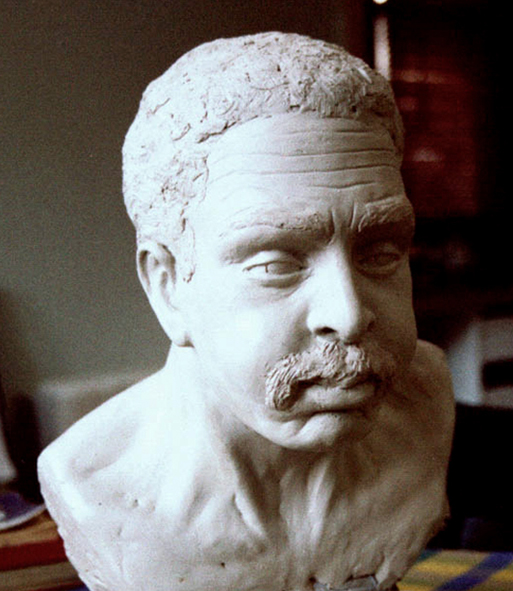 Shell: What Lies Below 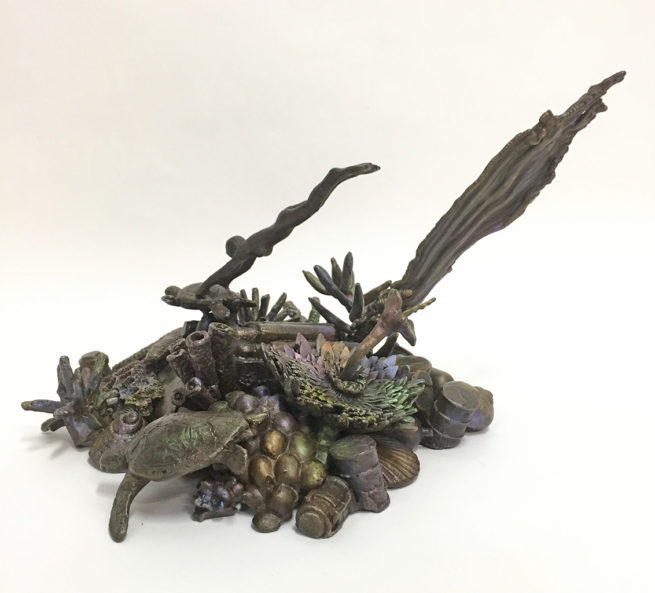 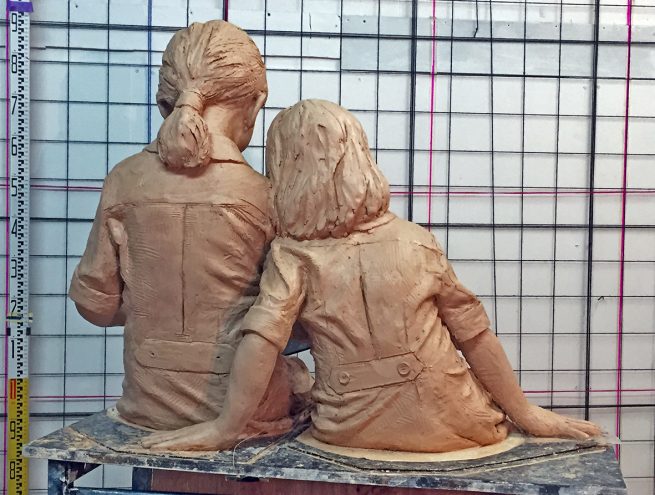 Vietnam War Memorial, Side by Side, Australian soldier

150% life-sized bronze, unveiled on the Avenue of Legends, near Gate 2 at the MCG

the 20th century miner helps his 19th century equivalent to his feet, symbolising the cameraderie and sacrifice of miners over 200 years in the Illawarra

110% life-sized bronze, Australian and South Vietnamese soldiers ‘Side by Side’, Dandenong RSL

Wax detailing in the foundry

bit of dentistry work in the foundry, bronze sculpture of Rod Laver

haircut with angle-grinder in the foundry, KB’s bronze sculpture, 2017

my years and weight in kilos of clay (54): 283 hand-made turtles in the shape of my body, expanded to cover the floor of an empty room in the ghost town of Cossack, Pilbara, Western Australia. [photo Russell Ord]

resin, acrylic and oil paints, 12cmH x 32 x35cm; base is cast from underside of elephant’s foot

scaling up the outline of my body, to fill the floorspace, old Cossack Post Office, WA

Lis and Cameron applying patina to Norm at Fundere Foundry

symbolising continuity and cameraderie, commemorating miners’ sacrifice over 200 years in the Illawarra

photo by David McMahon ‘The Fog of War’

all the pieces for Shell: What Lies Below, were made in wax, then cast seperately in bronze before welding together

Shell: What Lies Below

Gorton bust, before & after restoration 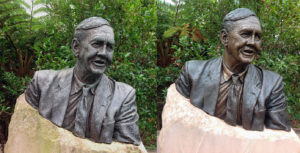 Turtles Rising: What Lies Below, 2018 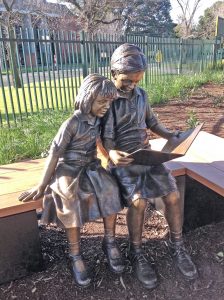